My job is to report on the general condition of the property and its components. I will alert you to any significant defects or conditions my trained eyes see. Learn more of the services included in your home inspection, and the major systems that I analyze and assess throughout the process.

You found your dream home.
Now Make Sure Your Home Is Safe for Your Family

When it comes to something as important as your home, you want to make sure you hire a trusted home inspector.
I have more than 25 years of Construction Experience with over 200 hours of training and education.

It was a pleasure working with David. He did a great job inspecting a home I was selling. He was very professional and thorough and the report was well done and easy to read. I definitely recommend Three Sisters Home Inspection for anyone looking to buy or sell a home.

We hired David Bolam to inspect a house we are thinking about purchasing. David was simply outstanding!!!

He conducted an in-depth inspection of this 3,700 square foot home, taking just about 7.5 hours and then spending over a half an hour verbally going over the major issues he found.

In addition there is the full interactive report (along with 2 PDF files) David provides. This is where getting your money’s worth is over the top. The report included pictures, videos, and graphics in addition to in-depth text statements. David didn’t just report issues he found, he provided a full and complete documentation of the entire home. Including appliances S/N, gas and electrical shut off points and other items that any homeowner might need.

I spent over 40 years as an aerospace inspector, as a result I have read and produced numerous reports for the FAA, Military, commercial aircraft companies as well as for my employer.

David’s report was up there with the best of the best. This is something you will have close at hand as you take ownership of your new home.

If I ever need a home inspection in the future I can grantee David Bolam is the inspector that I am going to hire to conduct it. 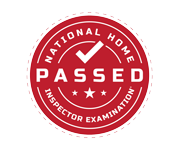 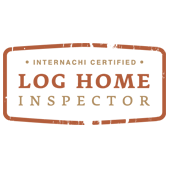 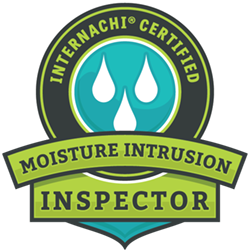 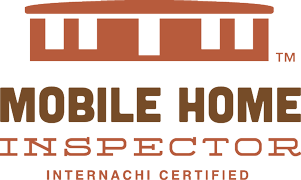